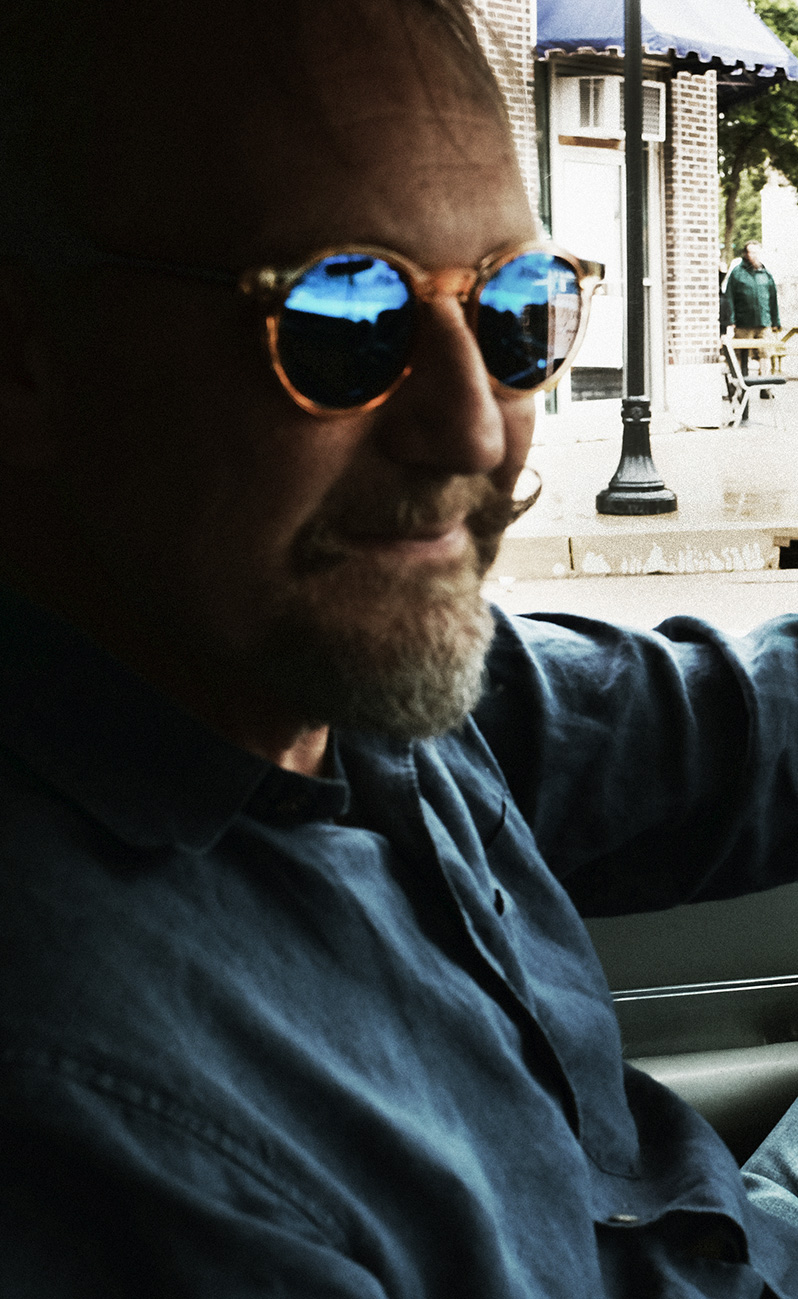 Drew Young likes to be called a dedicated music fan first and foremost. Everything in his career has been based on this love of music. Drew cut his teeth in the heyday of the Athens, GA music scene where he fronted his own all-original band, Ruben Kincaid. 4 recordings, 10 years and tens of thousands of miles logged on the road all led to a deep understanding of the life of a working musician and of the music industry from a grass roots level

The latest challenge that Drew has taken on revolves around the re-brand of the Iconic Spirits brand, Southern Comfort as a music strategist. Overseeing all aspects of the re-brand as it relates to music and New Orleans. This includes marquis festival sponsorships, artists relations, product integration, tour creation and sponsorship, producing original branded content and philanthropy.

Music is in the lifeblood of New Orleans and the strategy for Southern Comfort works closely with the furthering the city of New Orleans as the premier music tourism destination in the US. Drew also works with the Americana Music Triangle which is a 5 state coalition focused on music tourism, asset creation and management and promotion.

Most recently Drew worked closely with Lionsgate as a music consultant for the episodic drama, Greenleaf which premiered June 2016. Greenleaf is a co-production with the Oprah Winfrey Network. This series sees Oprah returning to the screen. Drew oversaw the music programs for the State of Mississippi, consulting for UK based Sound Diplomacy and taught classes at Berklee online. Some of his past career highlights have included, General Manager of Clinton Recording Studios in New York City, Product Development/Strategic Marketing/A&R for Putumayo World Music, Music Consultant for episodic television series The Big Easy and Soundtrack and Digital Marketing for Lionsgate Television. Drew was an Artist in Residence in Entertainment Industry studies at The University of Southern Mississippi specializing in Publishing, Digital Marketing, and Music for the visual Image. Drew has a masters degree in Economic Development with an emphasis on the Creative Economy. Drew created and hosts an episodic web series focused on Music and interviews called The Porch Sessions. Drew is currently trying his hand at Screen Play writing and he currently has a script in pre-production. Drew runs his own music consultancy business and some of his past clients have included Preservation Hall, Poorman/Mayfield Records among, talent booking for summer music series at Pontchartrain Vineyards and many others.