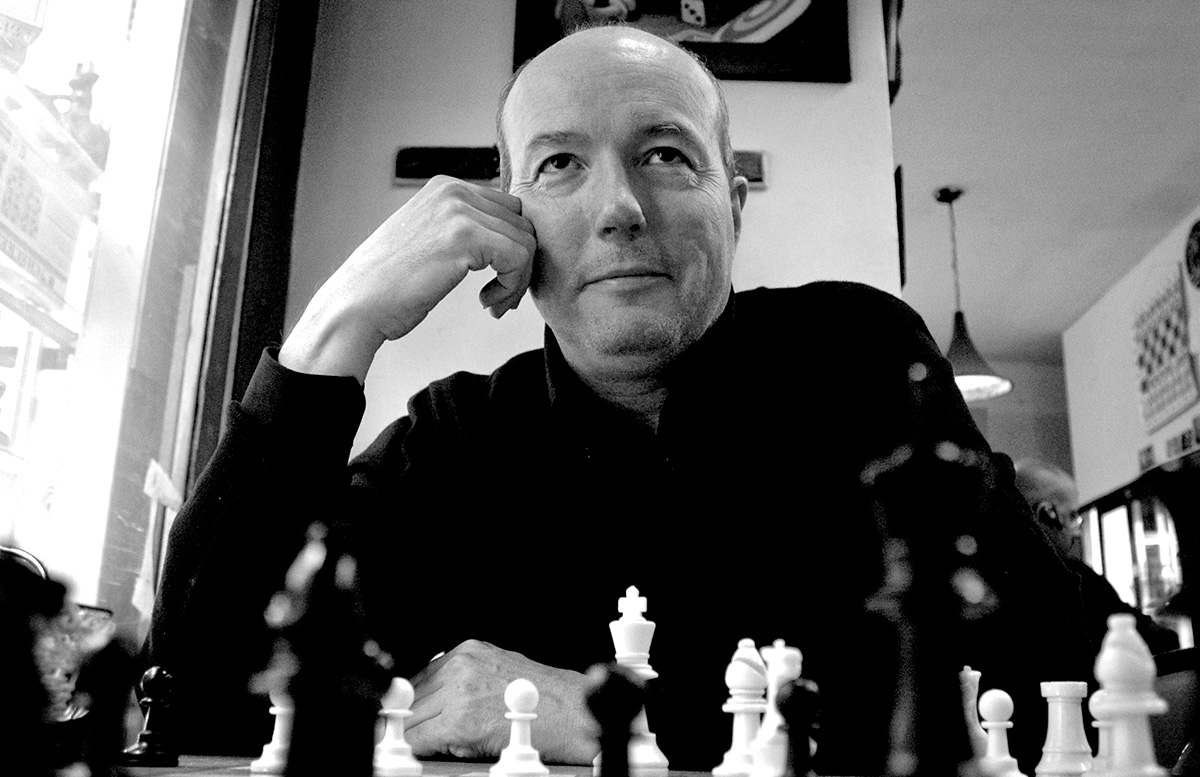 PHILIP MORTLOCK (Australia)
ORIGIN MUSIC GROUP
Philip Mortlock has been active in the Australian music scene for close to 40 years.

Starting out as a graphic artist and photographer Philip did the album covers and marketing initiatives for many Australia artists including Cold Chisel, Mondo Rock, Richard Clapton, 1927, Jenny Morris, INXS and Radio Birdman to name a few. With his close working relationship with the artists Philip went on to becoming MD at Warner Music.

Philip was there at the inception and development of the ARIA Awards and also participated as patron in establishing the Australian Music Prize aka The AMP.

Philip has also served on the boards of ARIA (Australian Record Industry Association), the National Film & Sound Archive (aka NFSA) and has been on the board of the Australian Independent Record label Association (aka AIR) for over 15 years.

Philip is a champion for original creativity in the music business bridging the art and commerce with integrity and passion.