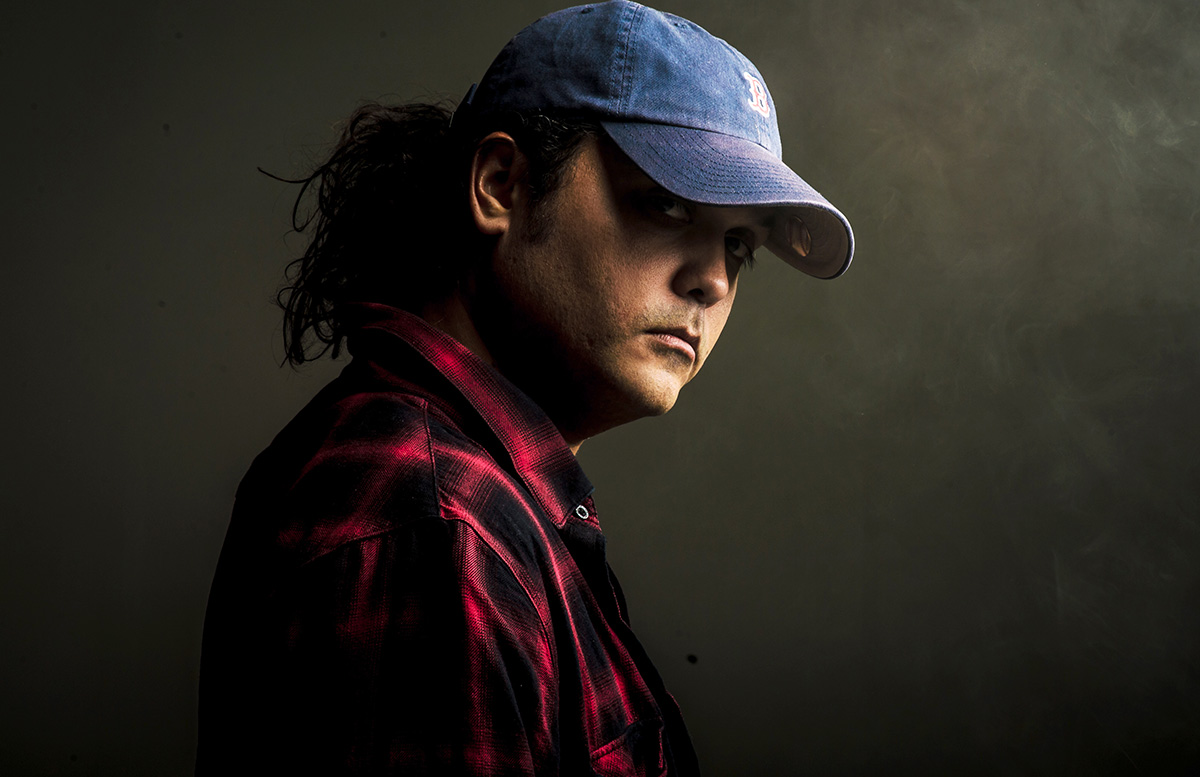 BIRDZ
Australia
N.T. raised rapper BIRDZ continues to solidify his spot as one of the most exciting acts in the Australian hip-hop scene. In 2017, following an emotive Triple J ‘Like A Version’ performance, the formidable emcee released his highly anticipated debut album ‘Train Of Thought’ to critical acclaim. The record featured hit singles ‘Rise featuring Jimblah’, ‘Black Lives Matter’ and widespread radio favorite ‘This Side featuring Serina Pech’, all of which garnered national attention and ultimately saw Birdz take out the Best Independent Hip Hop album at the 2018 AIR Awards.

Possessing an unwavering passion and commitment to his craft, the Butchulla emcee has spent the past year on the road perfecting an explosive live show and connecting with a loyal and growing fan base. A consistent track record of releases has seen Birdz share the stage with high profile acts such as Briggs, Sampa The Great, Loyle Carner and the Thundamentals, whilst also enthralling audiences at Woodford, Sprung Festival, The Hills Are Alive, St Kilda Festival and Groovin’ The Moo.

Fresh out of the studio and working closely with renowned producers, Trials (A.B. Original) and J. Mangohig, Birdz is currently preparing to release his latest project via Bad Apples Music in 2019.