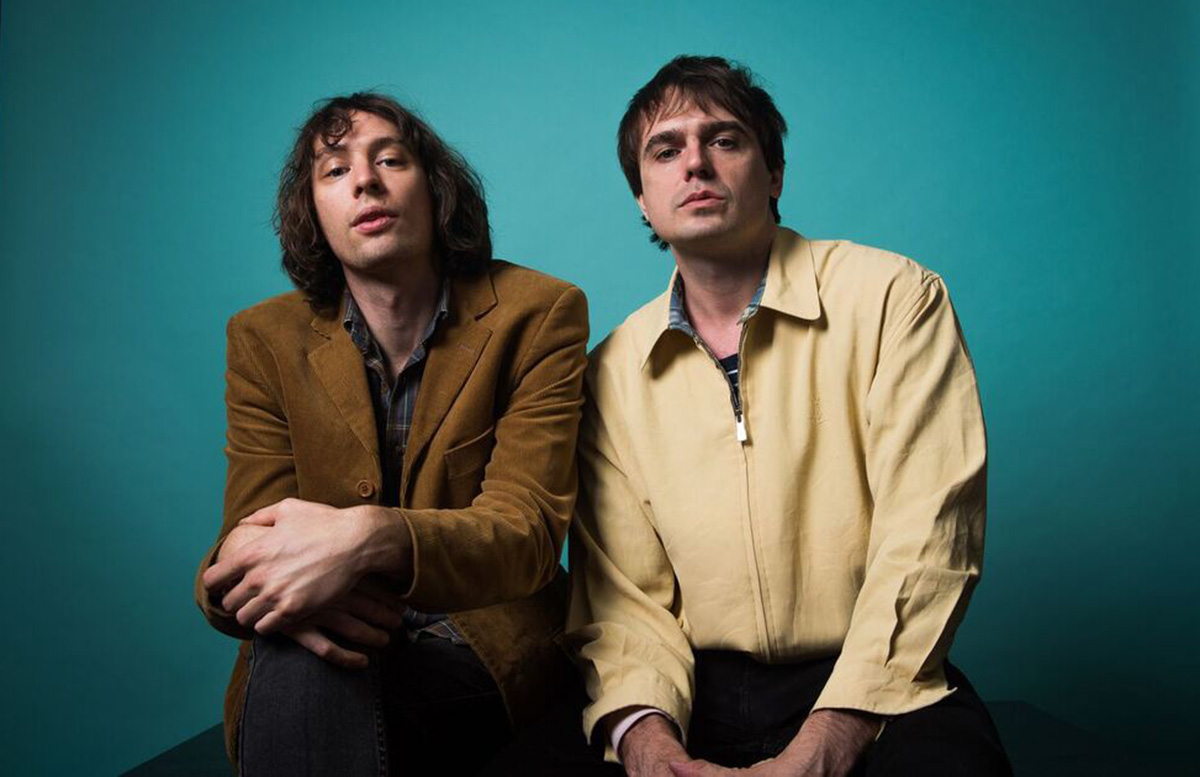 DEEP SEA ARCADE
Australia
Deep Sea Arcade is the long term project for enigmatic Sydney based musicians Nic McKensie and Nick Weaver. Coming together for the first time in their teens, the two experimented with synths and unconventional computer programs only to discover a symbiotic creative spark, ignited by their different but symbiotic approach to making music. Lead singer McKensie’s empatic, ‘Let’s do this every single day…’ is the perfect counterpoint to lead guitarist Weaver’s, ‘Let’s wait till the moments right…’ approach. In 2012 the Deep Sea Arcade debut album, Outlands gained Support from respected Australian tastemaker radio Triple J and also from UK radio BBC Radio 1 and BBC 6 Music and in America from KROQ and KCRW.

Since Outlands McKensie and Weaver have continued to collaborate across projects including the release of a number of singles, the most notable of which was 2016’s Learning to Fly.  Although there is some distance of time between the international success of Outlands and this new material, Deep Sea Arcade have proven their ability to put their finger on the creative zeitgeist with Learning to Fly awakening their existing fan base via support from radio and a new audience discovering them via streaming services which playlisted the track internationally.

Now in 2018, Deep Sea Arcade are rewarding fans with a new album project titled, Blacklight which is to be released by the new Long Player label via Universal Music.