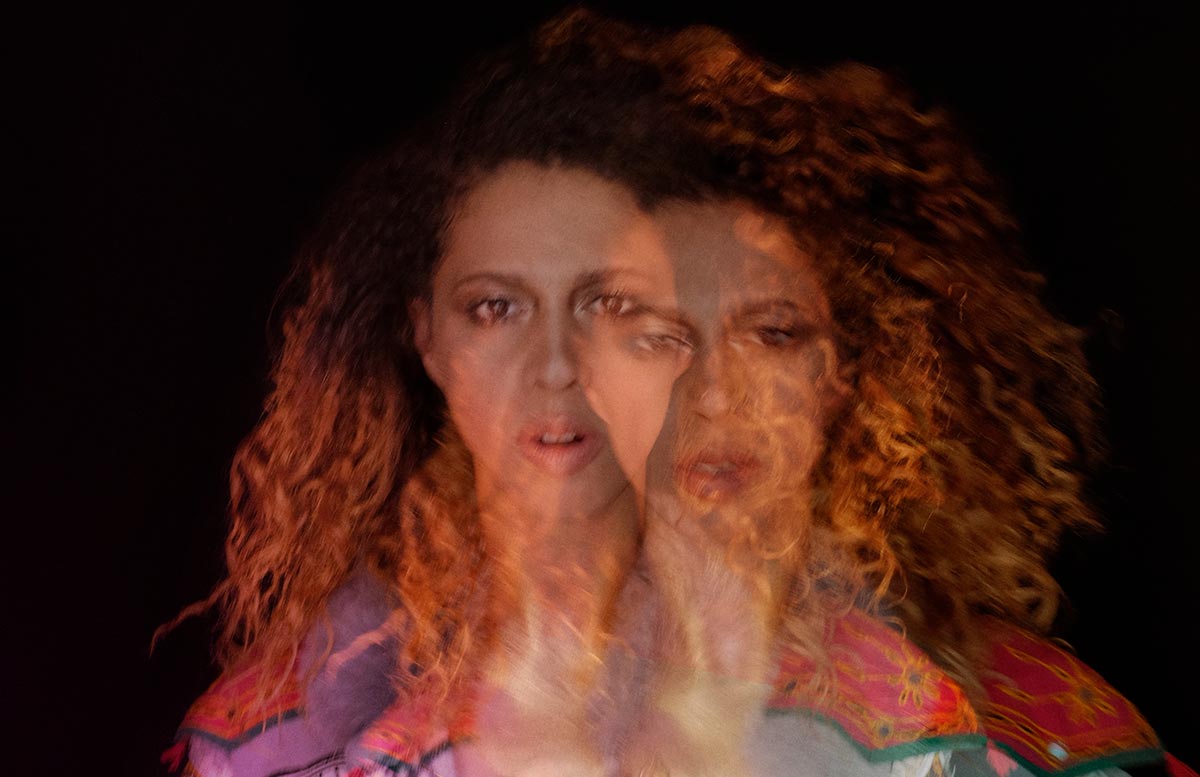 The whole world discovered her with her shocking and now famous cover of Formidable by Stromae in Moroccan Arabic, which has more than two million views on the Internet.

With numerous awards, La Bronze, whose second album Les corps infinis was released in the fall of 2017 in Quebec, won in 2016 the GAMIQ for “Best electro EP” with the mini album Rois de Nous, a gala in which she was also nominated in the category “Live show of the year” and in 2015 in the categories “Emerging artist of the year” and “Indie rock album of the year”. She was named “Francophone Artist of the Year” in 2016 and “Emerging Francophone Artist of the Year” in 2015 at the Canadian Music Week Awards.

She was also commissioned to compose and perform the theme song for the popular french canadian series Le Chalet on VRAK. She can also be seen on the TV show CODE F on the same channel.

Multidisciplinary artist – actress, author, singer and percussionist – La Bronze has made many remarkable appearances, notably on the cult TV show Le Petit Journal on Canal +, but also on stage at the Grand Spectacle de la fête Nationale at the Place des Festivals, the Bonne fête Montréal show at the Bell Centre and at the Sunset Marquis in Los Angeles. She’s also done most major showcases events like SXSW, during which Randy Jackson literally fell under his spell, Jazzablancain in Morocco, Timitar and Visa for Music, the famous showcase bringing together the music industry from all over Africa, Francofolies de Montréal, Festival d’été de Québec, Reeperbahn Festival in Germany and several other festivals and major stages.

La Bronze captivates Quebec, European and North African audiences alike. In fact, she has performed over a hundred times during the past year in France, Belgium, Morocco, Switzerland and Quebec.